Lawshi is proud of our excellent team of attorneys. Our attorneys are international, professional, well-educated and experienced in handling different types of legal issues. At Lawshi, we highly value teamwork and cooperation. We also stress sharing of resources and experience in order to provide our clients with the best services. Our years of practice and extensive experience working with foreign firms, make our attorneys well-qualified to handle the most complicated and challenging legal matters. 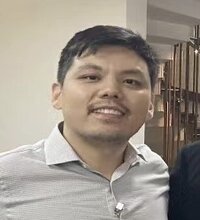 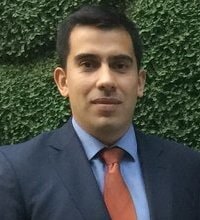 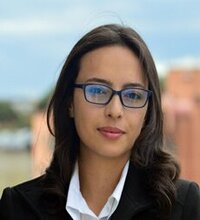 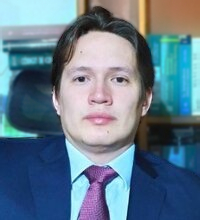 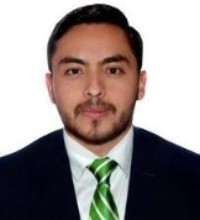 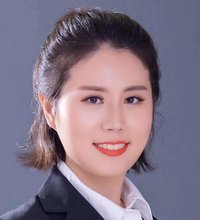 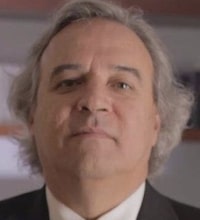 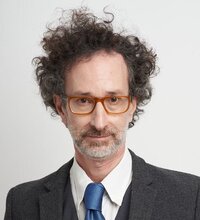 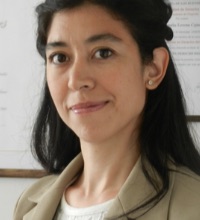 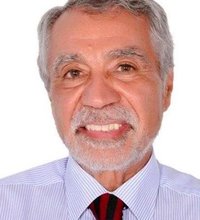 Mr. Yang is the Founder & CEO of Lawshi. He is an international arbitration and cross-border investment specialist with broad experience acting as counsel and advocate in company law, with a particular focus on Mergers & Acquisitions.

Mr. Yang provides legal consulting services to international companies in various fields across the world. After managing hundreds of investigations and raid actions, he has earned the trust of many clients for his professional legal advice.

He is the Assistant Professor in the Faculty of Law of Universidad de Chile. He served as Criminal Prosecutor and Legal Assessor in the past. His work experiences enabled him to study and analyze cases of economic crimes, crimes committed by public officials, crimes of military justice and money laundering. He had also gain experience in supervising officials, designing judicial strategies and negotiating agreements and contracts.

Ms Tania is a partner of Lawshi in Colombia. Graduated from the Externado University in Colombia, she has 10 years experience in the fields of Banking & Finance, and company law.

Her experience includes the projection of legal documents, study of concepts and advice on matters related to company law.

José Gabriel is a senior lawyer of Lawshi in Colombia. He advises on a broad range of Colombia and cross-border tax matters for public and private companies across a number of sectors. He has wide experience in corporate mergers, acquisitions and reorganisations, tax disputes.

José Gabriel studied law at the Externado University in Colombia. Having spent more than 10 years in practice, José Gabriel is well-versed in assisting overseas companies investing in Colombia.

Mr Marco is a senior lawyer at Lawshi in Mexico, who has gained his law degree from the National University of Mexico. He has practiced in the field of corporate law, tax law in Mexico for over ten years.

Ms Huang has gained her law degree from Pace University in New York. She has participated in the field of commercial law for over 10 years. She is experienced in the development of strategy in commercial dispute resolution, as well as in negotiation strategy. She is specifically skilled at handling complicated and difficult commercial cases.

He is a member of International Human Rights Law Group, and of the study group of the new Code of Criminal Procedure of Diego Portales University, composed of the Supreme Court, Ministry of Justice, Paz Ciudadana Foundation, and the University Promotion Corporation. Aside from handling litigation cases, he is also a professor of Procedural Law in Universidad Diego Portales.

Dr. Marcelo DA is a senior lawyer of Lawshi in Argentina and and Joint Coordinator of the Latin America foreign investment Group. He has assisted several clients with respect to all aspects of foreign investments, corporate and commercial arrangements.

Ms Natalia is a partner of Lawshi in Argentina. Her professional work includes all areas of commercial law, advising on stock purchase agreements, distribution agreements, legal auditing, structuring of local companies, foreign business operations and general legal assistance. She graduated as a lawyer at the Universidad de Buenos Aires in 2004. Language: Spanish, English and German.

Mr Hernan is a senior lawyer of Lawshi in Mexico. His practice focus on Mergers and Acquisitions (M&A) and Antitrust matters. Clients also seek his knowledge and experience on complex private equity transactions. He has actively represented various foreign companies and investors in the sale or acquisition of their interests and business assets in Mexico, and he regularly handles corporate finance work. He has gained his law degree from Universidad Anáhuac México Norte and University of Manchester. He is highly skilled in assisting with foreign investments in Mexico in accordance with clients commercial objectives.

Currently, he is a head professor on Economic Law, Faculty of Law of Universidad de Chile. He was also Assistant Professor in Washington College of Law, USA.

Mr Juan is a corporate lawyer at Lawshi in Mexico, focusing on complex cross-border investment legal issues. He has gained his law degree from the National University of Mexico.

Ms Claudia is a partner of Lawshi (Peru). She has gained her law degree from Pontificia Universidad Católica del Perú with LL.M from University of Manchester. Her practice focuses on the company law and dispute resolution. She has sufficient experience representing clients both in investment and commercial arbitration proceedings.

Mr Rubens is a partner of Lawshi (Brazil). He is a Brazilian lawyer who has gained his law degree from the University of Liverpool. He focuses his practice on corporate law and commercial law in Brazil. He has significant international arbitration experience and is specifically skilled at handling complicated and difficult commercial cases.